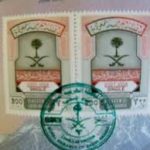 Riyadh: The Saudi Arabia government has stated that the process of visit visa renewal has been made very easy for the foreigners settled in Saudi Arabia. The government said that now the foreigners will only have to click once on their computers and their visas will be renewed. According to the details provided by the director of public relations, Cornell Muhammad AL-Saeed, the director general of the passport department, major general Salman Al Hayyi, will inaugurate the program ‘ Abshir System’ that has been specifically planned for this purpose.

Visa renewal system for the Saudi citizens is also under development and will soon be available. The government has stated that the citizens and foreigners will be able to avail this service at the department’s office, banks, shopping centres and airports. 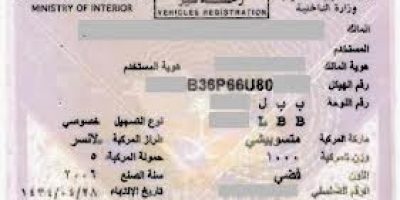 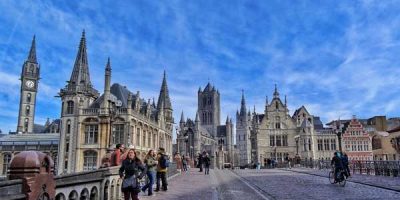 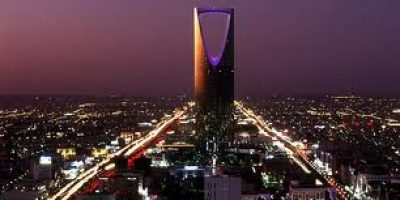 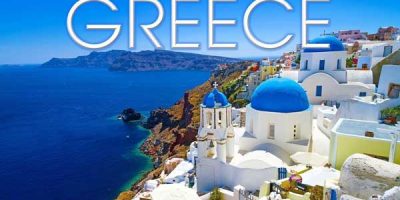