Mumbai: The bollywood hot and beautiful queen, Vidya Balan will now appear as a Punjaban Kudi in her new upcoming film, sources told. Vdiya Balan, who showed her great performance and awed others by performing in “Dirty Picture” and “Kahani” will appear in a new comedy film as “Netu Bhatya”.

The film “Ghanchakkar” is basically a Punjabi film in which she shows her  craziness about strange fashions. Imran Hashmi is performing as the husband of Vidya Balan in the film and both the husband and the wife appear to be Ghanchakkar because of each other.

Vidya Balan has said that she has really enjoyed this character and this film is totally different than all her films. Ghanchakkar will be released this year in June. 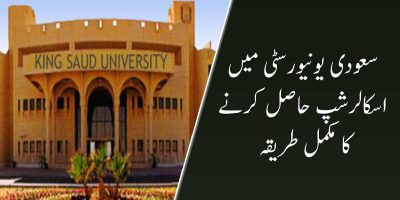 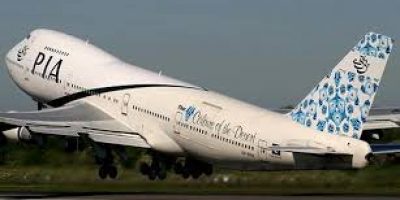 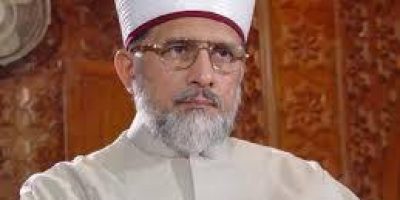 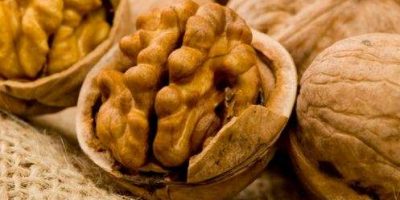