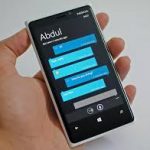 Jeddah: A Saudi Citizen came up with a great idea to arrange a low cost marriage ceremony for himself by contacting his friends and arranging a joint marriage ceremony on Facebook, which cost only 5000 Riyal per wedding. According to the Arab media, the resident of Farasan Island, Yahya Musawi’s wedding was to be held in the summer of this year, but his budget wouldn’t allow him to have an extravagant wedding reception. At the same time, two of his friends, Muhammad Mughlis and Ibrahim AlFarasani also had their weddings. So the three decided to have a joint wedding reception.

These young Arabs promoted their idea on Facebook and soon found more individuals who were willing to have a joint marriage reception. Now they had in total 11 marriage ceremonies. Yahya said that he left messages on the WhatsApp applications and soon the total went to 39 weddings. After discussions, all the 39 couples decided to arrange their marriage ceremonies on 8th Jumada II and to reduce expenses, it was decided that each groom would contribute 5000 Riyal each.

Yahya said that normally it took 60,000 Riyals to arrange a wedding ceremony, but in this joint wedding reception, 39 grooms were able to wed their brides in just 5000 Riyals. This event was appreciated by many people. According to media reports, the Ulema and tribal leaders have imposed a restriction of 50,000 Riyals on marriage settlement and 50,000 Riyals on various marriage arrangements. 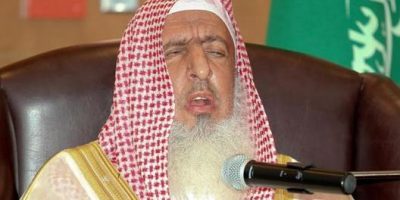 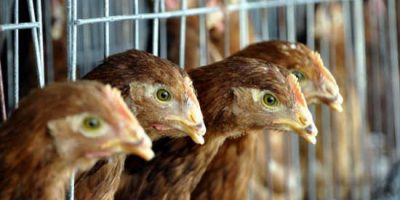 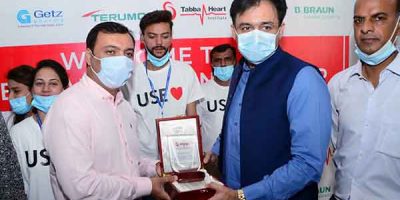 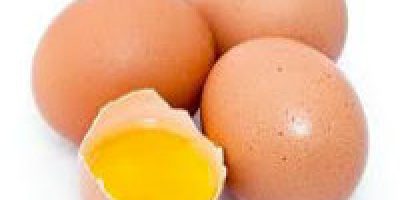