Faisalabad: Pakistan always have importance source for Gulf State for Cheap labor, especially for which Labor who belong to construction work. According to international organization every year many woman are brought to night club for sexual work.

Shumaila Aslam and her sister was one of them. In, 2013 Shumaila and her sister has now successfully escaped they are alive but their life is so difficult then can’t go out from home. According to details Ayesha who lives near Shumaila house and offered her job in Beauty Parlor in Dubai city, she arranged fake documents and help her out from Pakistan. Shumaila feel thankful to Ayesha but after reaching Dubai she told to do sexual service and never think for going back as Shumaila travelled in fake documents because of her age.

[alert-success] For first time Ayesha forced her for sex and was present in room. Whenever both girls denied they were tortured and raped. While talking with her family on phone she didn’t tell what Shumaila was going through.[/alert-success]

According to FIA Deputy Director Syed Shahid Hassan every month around thousand girls go to Dubai for job in Beauty Parlor, dance club but there are no proves of sexual activities. Those who work in Dubai have suggested that whenever any job is offered to you always investigate it first 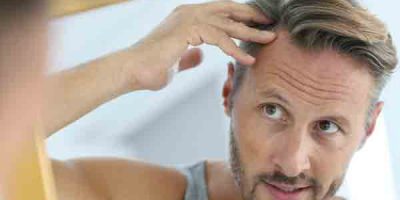 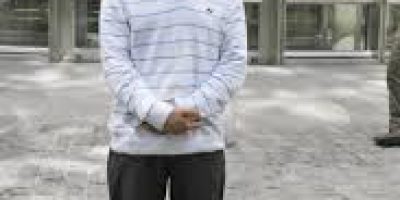