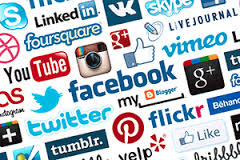 The Telecommunications Regulatory Authority in United Arab Emirates has started monitoring social media. The officials of the Telecommunications Regulatory Authority have told the local media that they have started watching popular social media channels like Facebook and Twitter since last week of February. The main reason for this monitoring is the inappropriate pictures, videos and other material circulating widely from the country. The authority has been receiving the complaints in this regards from the users of social media that ruling families of the country are being insulted regularly there.

The acting manager at the security quality service of Telecommunications Regulatory Authority, Ghaith Al Mazaina said that they have started monitoring of all the social media channels and all the websites and profiles are being monitored. He said that the alert system is now being used to control over inappropriate and controversial content and if the authorities found any non-ethical material, it will be further investigated to determine whether an illegal act has been committed or not.

The manager for internet advancement at the TRA, Abdul Rehman Al Mazrouqi said that they will try to remove that particular page or website as soon as possible and then reported to the police for further investigations.

The authorities of TRA have also announced a joint campaign with Dubai Police to raise the awareness of cybercrimes in the public. 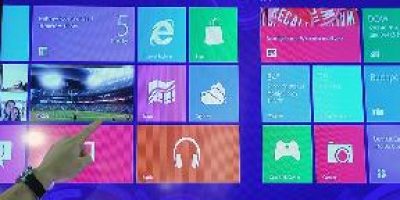 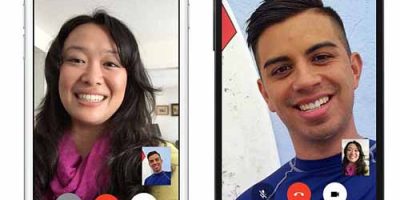 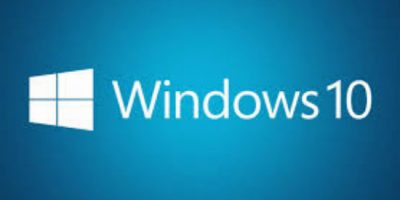 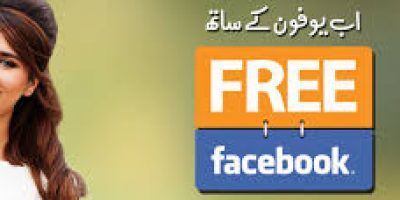