Tabba Heart Institute organized a Free Heart Screening Camp in their outreach centre in Hyderabad on Friday to commemorate the World Heart Day 2020.

The Heart Screening camp was organized in the Outreach Centre of Tabba Heart Institute which is located on the 3rd floor of Boulevard Mall, Hyderabad. It was a one day medical camp which was inaugurated by Fuad Ghafar Soomro, the deputy commissioner of Hyderabad.

Fuad Soomro was given a tour of the facility and was updated about the free heart screening camp which was being held at the institute. He appreciated the efforts of Tabba Heart Institute and its staff for providing free services to the people.

He also talked with the media where he emphasized on the need of such initiatives by private sector and encouraged others to step forward in facilitating the poor citizens, assuring that the district management is always ready to extend its support for such initiatives. He also received a shield by Tabba Heart Institute.

The free heart screening camp was a success as more than 1,000 people benefited from the services. The registered patients were not only from Hyderabad city but also came from other cities including Badin, Mirpurkhas, Tando Allahyar & Umerkot.

People who visited the camp were also satisfied with the services of the hospital, including from professional behavior to free medication.

Despite the huge number of patients, SOPs were followed during the medical camp. 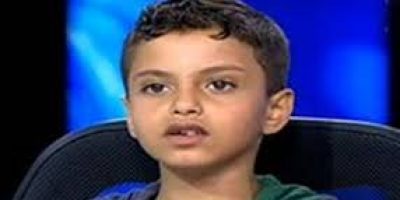 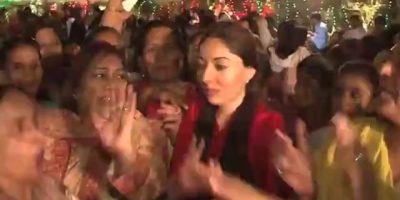