Karachi: Supreme Court of Pakistan (SCP) declined to accept CD from Pakistan Rangers Sindh’s counsel, which related to Sarfaraz Shah murder case. They said CD was based on footage of a special programme on Sarfaraz Shah, that was hosted by Mubashir Luqman.

The Sindh High Court (SHC) had discarded the call filed by blame Rangers workers against their individual confidence in the Sarfaraz Shah Murder case by an anti-terrorist court. The court sustained the ATC’s judgment of sentencing Shahid Zafar to death after finding him at fault of pulling the trigger.

Justice Sarmad Jalal Usmani said  in his observations while hearing of Sarfaraz Shah Murder Case reconsider appeal filed by Pakistan Rangers Sindh was performed at the SCP Karachi Registry. Justice Usmani in his comments said more that the court did not trust Mubashir Luqman and in future, his name should not be quoted before the Supreme court.

The Supreme court focussed the petitioner to provide real footages of the incident covered by another authenic private TV.

The petitioner had filed the reconsider appeal looking for relaxation in sentences granted to Pakistan Rangers Sindh personel of that  Shahid Zafar was sentenced to death while Bihauddin, Afzal Khan, Minthar, Liaquat Ali and Afsar Khan(park watchman) was sentenced for life imprisonment.

Sindh High Court had continued the sentences against that Rangers had moved the Supreme court for reconsider. 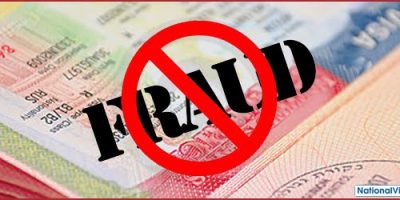 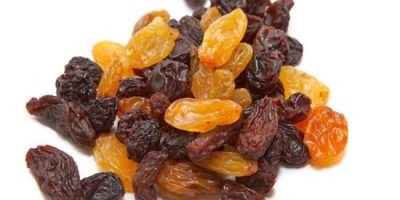