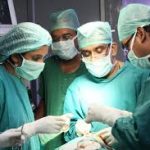 New Delhi: An Indian woman underwent a successful surgery in the Rajiv Gandhi Hospital after being taken to various Hindu temples and amils for a year to get rid of her pain. According to details, the relatives of this Indian woman brought her to the hospital after seeing no improvement in her condition. The doctors took some x-rays and found iron nails in her stomach.

The 35 year old Indian woman was under a lot of pain. Her relatives thought that she was under demonic possession and took her to the Hindu priests for treatment. She went to different prests for treatment since 5 years. After no result, her relatives finally thought it reasonable to take her to the doctors at Rajiv Gandhi hospital, where doctors found more than 100 iron nails in her stomach. 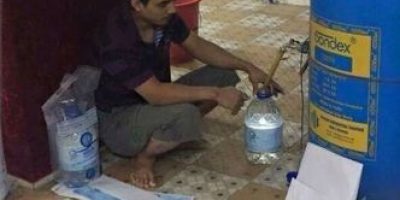 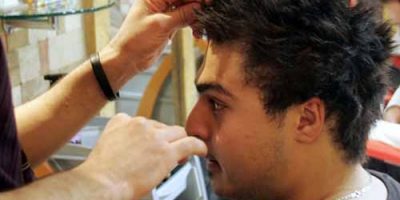 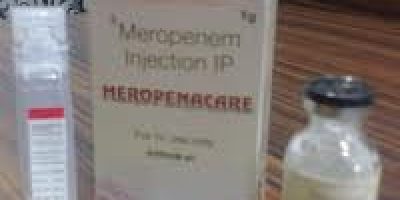