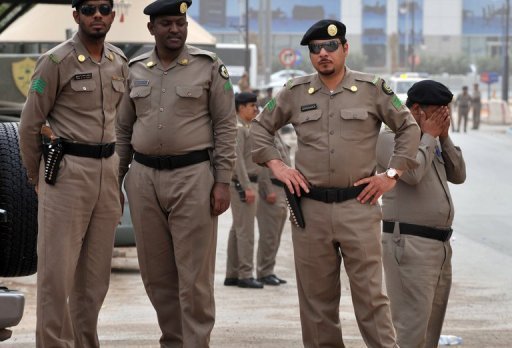 Shopping malls in Saudi Arabia have tightened the security for possible attacks by the militants. The preventive measures have been taken by all the shopping malls in the kingdom after the warning issued by the Ministry of Interior for possible attacks. Additional security guards can be seen in the shopping malls inspecting bags and scanning visitors with metal detector at the entry gate, reported by the international news agency. Some guards were also seen searching the bags of visitors inside the older Akaria Mall and office complex situated in the city center.

Witness also reported that some police cars and officers were deployed at a Saburban Mall this week, searching the bags and vehicles of the visitors. Spokesman of the Ministry of Interior in Saudi Arabia has told the local newspapers that an alert was issued regarding possible attacks on shopping mall and oil installations in the kingdom.

The spokesman of the Saudi Aramco, largest oil company of the world in terms of exports and production of crude oil, has told the international news agency that they will not comment on security matters of the Kingdom.

Saudi Arabia is receiving continuous threats after taking part in the US –led strikes in Syria against the ISIS and Saudi air strikes against the Houthi rebels in Yemen. 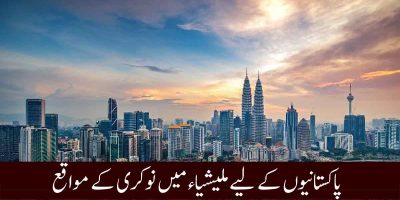 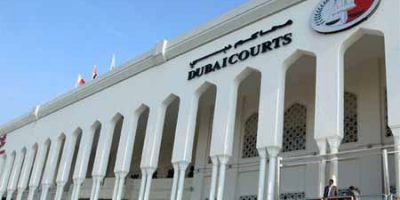