Doha: Under pressure from human rights groups who compare conditions for some migrant workers there to slavery, assurance change. The Gulf state of Qatar is facing enlarged demands by the international community to recover the rights and conditions of migrant workers, has promised to bring in new labour legislation by early on 2015.

The emirate’s sponsorship law, recognized as “kafala”, which restrictions the rights of association of foreign workers and has supposedly directed to extensive development, would be changed by new legislation that is “currently under review”, the country’s labour and social affairs ministry said. “We are look forward to making statements about new legislation by early on next year,” it said.

Doha said that it would change the sponsorship system, under which Qatari employers could put off their foreign workers from departure the country or altering jobs, with a new system derived from employment contracts.

The exit permit that foreign workers require to depart the country, which was associated to modern-day slavery by human rights groups, would be changed by a system under which authorization is settled automatically after a three-day extra stage. Foreign workers would switch jobs at the ending of their contracts, without the required for the certificate they presently need that their preceding employer has no objection. 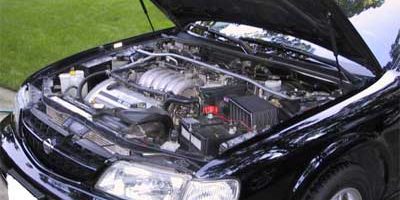 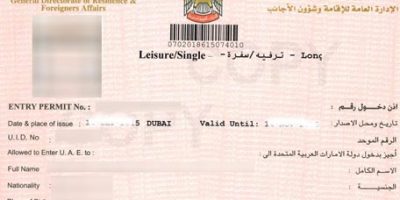 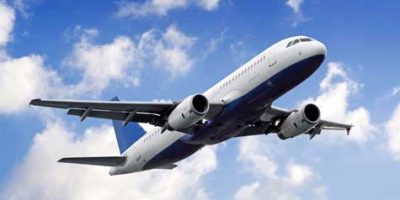 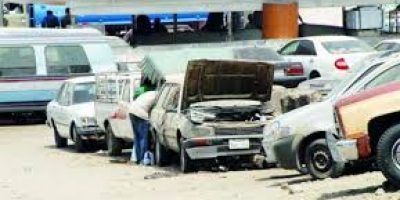