Karachi: PIA air hostess was sentenced to a 14 month imprisonment for smuggling 77 gram heroine in a laptop from Islamabad to Manchester. The former airhostess was arrested again after her release when returning home from London. She was however released on bail. The PIA air hostess, Tauheed Noorani or Tauheed Alam, was arrested at the London airport for smuggling 700 grams of heroin in her laptop to London from Islamabad.

Tauheed Noorani was presented in court where she argued in her defence that the laptop was handed to her by one of her senior officials so that she could take it to his son.[alert-success] The London court had sentenced her to a 14 month imprisonment. The air hostess had submitted a petition for political asylum in Britain after that. The air hostess born in 1954 was to retire next year.[/alert-success] 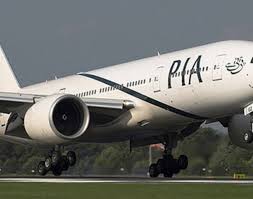 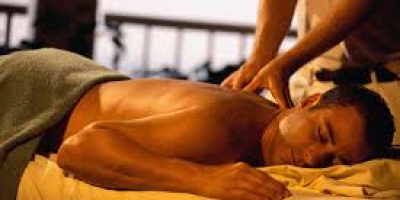 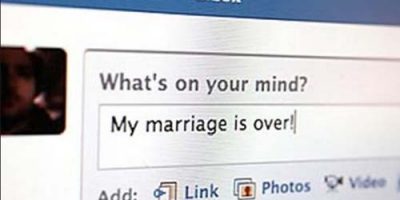 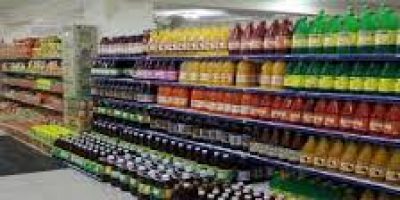