In this lecture, you will just know a little about these eight parts. We will elaborate these topics separately in coming lessons.

Preposition: A word shows place or time i.e. under the table, at 7 o’clock etc.

In the next lesson, we will learn about noun and its kinds in details. 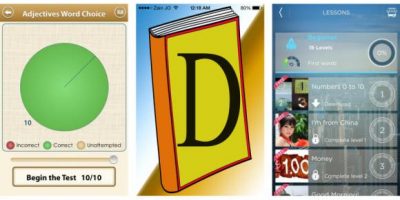