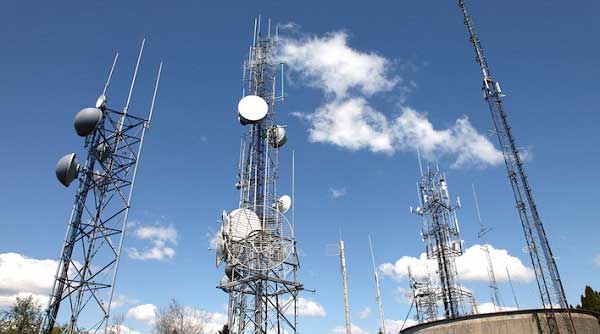 Pakistan’s Telecom Industry was known for its dynamic growth, attracting foreign direct investment of billions of dollars and providing countless jobs. The industry which once played a vital role in Pakistan’s economic progress is now facing many harsh challenges.

One of the problems faced by the telecom industry is delay in the procedure for the renewal of their licenses. The service licenses for two leading mobile operators in Pakistan will expire in May, 2019 but questions about renewal fees are still not resolved.

According to the previous policy the mobile operators are required to pay the license fees in US dollars, which means that the cost of the license will increases each year despite remaining same due to the depreciation of Pakistani rupees against Dollar.

These mobile operators generate revenue in Pakistani currency and have to pay the license fees in Dollar which they consider a burden on the industry.

They are also requesting government to not increase the renewal fees from that of 2004 which was USD 291 million. They believe that the new renewal fees should be in Pakistani currency and should not exceed the previous fees of 2004.

According to reports the growth in the telecom industry is stagnant with dipped cash flows despite higher consumption of data and a greater network. One of the reasons is continuous by telecom companies such as heavy investment in 3G & 4G network which is spreading with each passing day.

During this crucial time when government is planning to achieve its objectives of ‘Digital Pakistan’ government should consider the problems of Telecom Industry which is one of the most helpful & vibrant sector in achieving the objections. 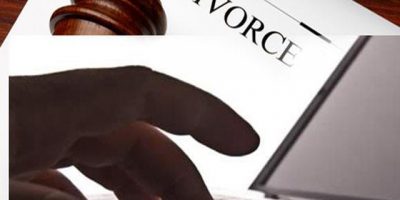 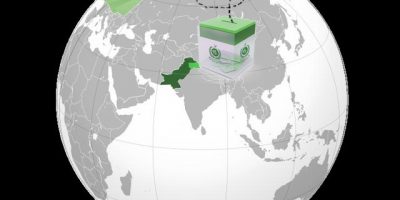 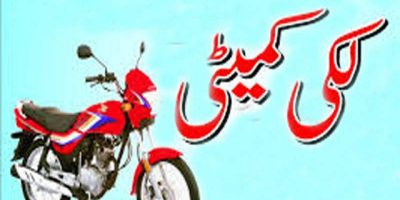