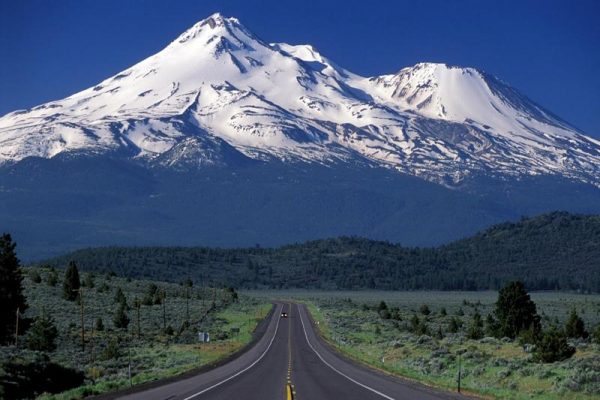 The film festival organized by the Government of Punjab. The city district government along with the tourism development corporation. Local film makers and International film makers. The event didn’t only show cased documentaries on mountains for the first times but photographs were also displayed of different travel photographs.

The mountain ranges were beautifully captured by the lens of the photographers. The documentaries’ center was the might Himalayan Range. The participants came from USA, Switzerland, Canada and Russia. Panel discussions were also hosted in the event. The participants talked about their love for travelling and exploring the beautiful mountain ranges of Pakistan. The film makers highlighted the challenges being faced by the local community.

The festival was one of its kind as it was organized in Pakistan for the first time. The documentaries which were screened include ‘Talking To The Air’ which features the challenges a small community in Mastung faces in try of striking balance between the economic growth and traditions they follow. The other documentary was ‘The Algeria’ which had a Swiss traveler as focal person showed the happenings around him during his journey. The other documentary was ‘Life Lines’ which depicted the struggle of an Indian Villager. 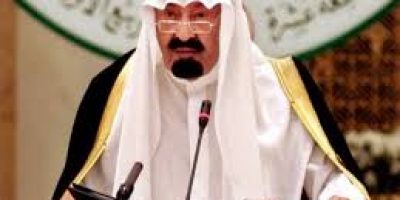 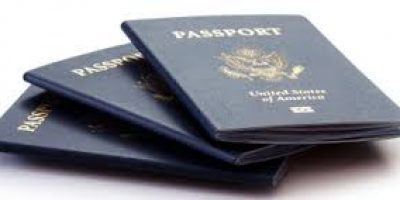 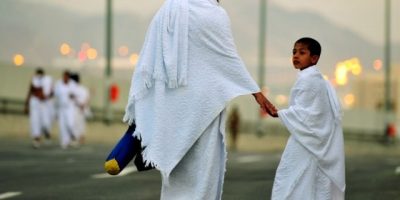