Karachi: In-order to raise the declining foreign exchange reserves and to support the value of rupee Pakistan is preparing to release a Euro-bond of $750 million lasting for six years, officials said.

An international monitory fund (IMF) team came in Pakistan to make sure the improvement on reforms that were fixed at a loan of $6.7 billion.

The ministry of finance approached many international banks. Looking for a good advice as well as to assign someone as a direct advisor to fulfill the plan, Pakistan has contacted the Citibank, HSBC and international china banking corporation.

The officials said that they were in touch with the banks. The Final verdict would be given after they decide when to begin with the plan. The banks would guide Pakistan about the selling price and the amount of the bond and when to start it.

In the 2007 bond release Pakistan lifted up $750 and $500 million. Those bonds were presented with 7.75 percent rack up for 10 years. IMF paid $540 million as the first payment of three-year loan contract in September. Whereas the future installment rely on finishing of the economic changes calculated at periodically access.

This year the foreign exchange reserves of Pakistan have disturbingly reduced from $4.2 billion to $300 million. This amount is much less than the goal which was set by IMF tills the end of September. Further anguish is that the value of the rupee has fallen 6.2 percent against the dollar since January.

In current years Pakistan has bashed 3 percent in its GDP growth. Some figure professionals say that it is necessary to involve the increasing youth in employment. However, the ranking agencies have ranked Pakistan as B-class in August. 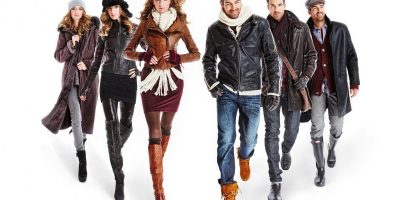 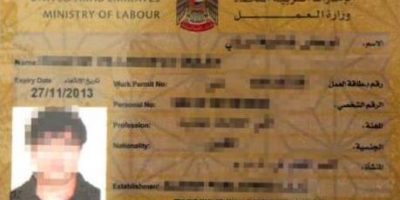