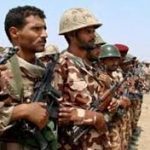 London: British media has claimed that in the wake of the attacks expected from the terrorist organization ISIS in Iraq and Syria, Saudi Arabia has asked Pakistan and Egypt for assistance and that bit the states are sending in thousands of soldiers to the borders of Iraq. The DGISP has however denied such claims stating that there are no Pakistani soldiers currently in Saudi Arabia.

This British newspaper ‘The Times’ claimed that Saudi Arabia feared attacks from ISIS across borders and that it had requested its alliance for assistance to defend its 500 mile borders. This newspaper also stated that the Pakistani and Egyptian state had answered Saudi Arabia’s call for assistance and had sent thousands of troupes at the areas bordering Iraq. The report also added that Saudi Arabia had spent 30 billion pounds on its defences to become the fourth country to spend a heavy budget on defence to leave Britain behind.

The ISPR has denied such claims and said that such reports were had no basis and that there were no Pakistani soldiers in Saudi Arabia. 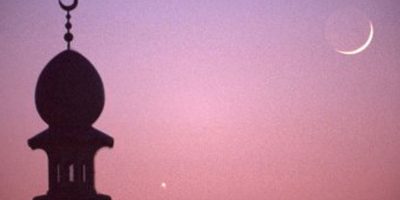 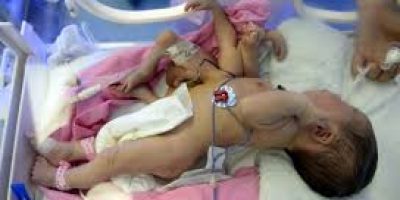