US Consul General Grace W. Shelton has said that Karachi Chamber of Commerce and Industry (KCCI) is building strong business relationship with American businessmen. Further she told that I want to play an important role to improve and better business and social relationship between both countries. She was exchanging views during her visit to KCCI with the member of KCCI.

Consul General told that US Embassy would facilitate Pakistan businessmen on their visit to US. We will make easy and soft policies for Pakistani businessmen it will create a great positive impact on the economy of Pakistan and a general uplift as well as create new jobs for local public. As well as we have to work together for the mutual benefit.

Further she told that Pakistan and America would organize exhibition in May 2017 on “Agriculture Business” in Karachi Expo Centre. 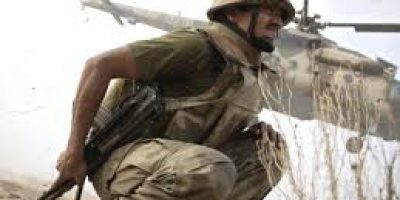