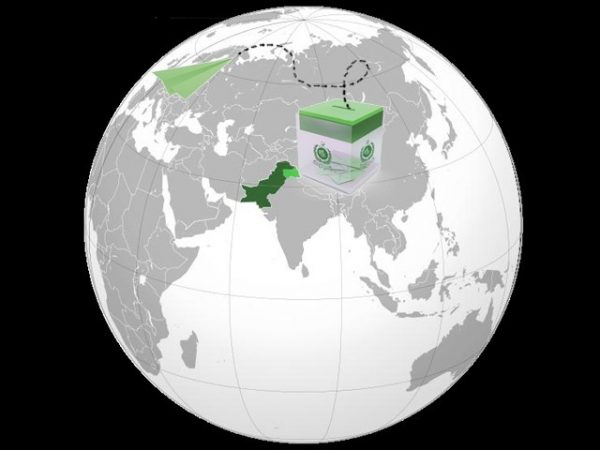 Islamabad: Recently a petition was filed in the Islamabad High Court requesting the Honorable court to pass orders to grant voting rights to the Pakistanis living abroad in the upcoming elections of the Local Government. Which are due to be held in the last week of July this year. This will be the first time in the history of Islamabad that local body elections are going to be held. Originally Supreme Court ordered to hold local body elections in Islamabad.

The petition in the Islamabad High Court was took up by a bench consisted of Justice Athar Minallah and Justice Shaukat Aziz. The counsel for Pakistan Tehreek-i-Insaf (PTI) Advocate Farrukh Dall appeared before the bench and placed his argument, he claimed that around 5.50 million Pakistanis who were residing abroad were the registered voters, he requested the bench to give the right of voting to the Pakistanis residing abroad. The court was of the view that they are not in the position to interfere as the Bill of Local Government for Islamabad has not been passed yet by the senate and currently is in Draft.

The court dismissed the petition and made it clear that the decision of Supreme Court in regards to granting of voting rights to the Pakistanis residing abroad should be implemented at any cost. Earlier the Supreme Court ordered Election Commission of Pakistan to make sure that Pakistanis residing abroad have their right granted for casting of votes in the general elections of 2013. 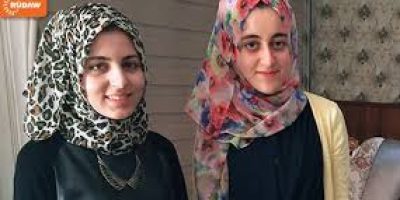 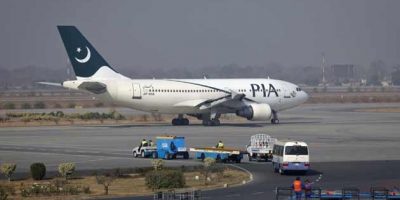 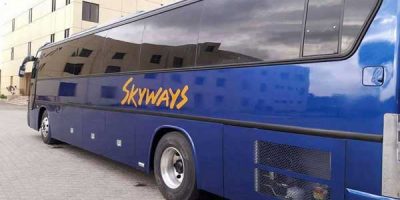