Facilitating the overseas Pakistanis One Window for the Pakistanis living abroad has been setup at the Benazir International Airport. An initiative by Federal Ombudsman of Pakistan for sorting out the grievances regards to the Government Departments and agencies. The Federal Ombudsman of Pakistan Mr. Salman Faruqui (Nishan-e-Imtiaz) inaugurated the facility at Benazir Bhutto International Airport, Islamabad.

The facility will remain operational 24/7 staff from Overseas Pakistani Foundation, Overseas Employment Corporation, National Database and Regulatory Authority (NADRA), Civil Aviation Authority, Airport Security Force, Anti-Narcotics Force, Pakistan International Airlines, Immigration and Passport, Bureau of Emigration and overseas Employment along with the ministry of religious affairs. Although few days’ time has passed since the inauguration of the one window facility but the feedback has been positive some issues where as were there as a number of Federal Government’s departments needed to coordinate for serving the Grievances of Overseas Pakistanis.

The actual plan calls for development of same sort of facility at Allama Iqbal International Airport Lahore along with Quaid e Azam International Airport Karachi for providing ease to the overseas Pakistanis along with tackling their complaints in regards to the government departments. These windows will also be in position to provide information to the people arriving to Pakistan from abroad. 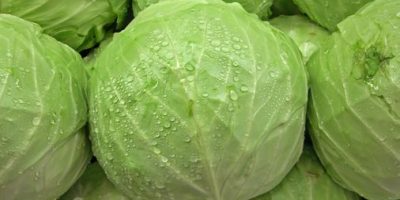 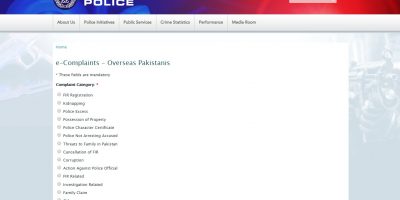 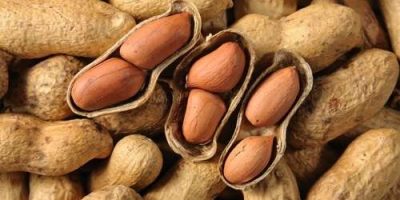 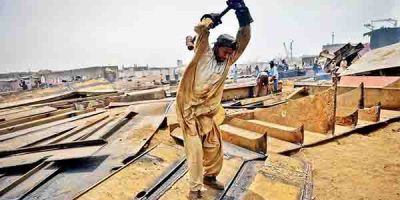