When subject performs an action, the action goes somewhere and something or someone receives it, that person or thing is the object of a sentence. For instance: I write a letter/ He eats an apple/ I teach you etc.

A word or a group of words that is used instead of object but does not receive any action is said to be complement.

As I told you that you will not find object after helping verbs, hence the thing you will find in that pace will be a complement. The word complement means to complete. For instance:

He is a doctor/ She is my mother/We are friends etc.

In these three sentences, the words “a doctor”, “my mother” and “friends” are complement because they are completing the sense of the sentences. 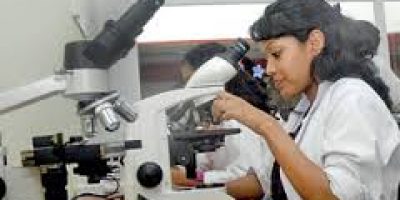 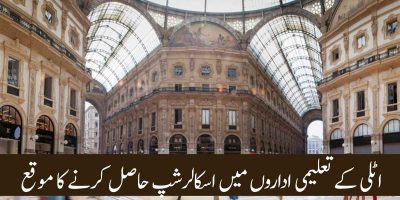 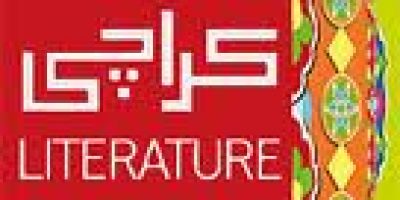