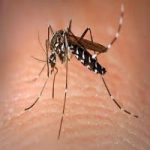 According to the report, scientists have included new resistance gene into the DNA of mosquito with the help of editing method of gene which is generally known as Crispr. However the process will work when modified mosquito will mate to produce their offspring, the same resistance in their DNA will also be found due to which one by one mosquito will no longer be able to spread malaria in any human body.

When these GM mosquitoes will not be able to permit parasite which is the main cause of malaria. In this regard, a team of University of California have showed this new experiment through which they can reduce malaria disease by making changing in the DNA of mosquitoes. A team also told that DNA can be inherited by almost every mosquito as poor parasite will inherited into their offspring which will remain unchanged till their upcoming three generations. 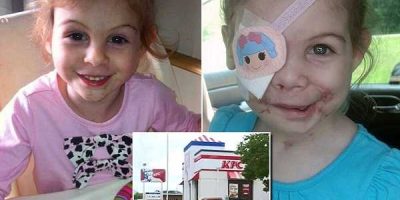