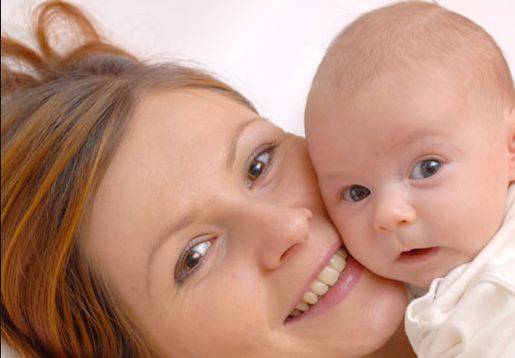 We have discussed a recent study which has revealed that women needs more sleep as compared to men, and now a new study has come related to child birth. According to the scientists, mothers giving birth to their children at the age of 30’s, have intelligent and healthier babies. A study published in Biodemography and Social Biology journal stated that the age of mother sheds effects on the growth of a child. This report is also published in popular UK daily newspaper. We also reported a sad story about a mother who sold her 9 months daughter for money, the Socioeconomic reasons for which can be debated & corrected.

While explaining the results of this study, Dr Alice Goisis told that education, high income, good relations and healthier life style, pregnant women at the age of 30’s makes good planning regarding their children. These results have been obtained from another study, according to which growth of around 18000 children have been studied. 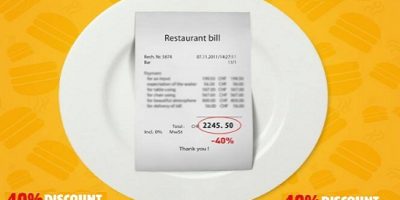 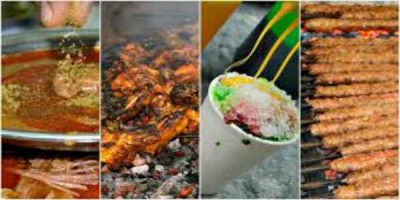 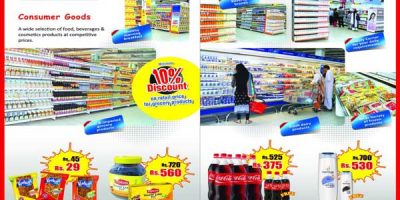