Tokyo: Most of the mobile users prevent their phone from water due to possibility of damage but now it is possible to wash your mobile phone without any worries. Yes it is true, Japanese company has developed a smartphone which can be washed with soap and water. Amazing mobile phone named as “Digno Rafre”, is developed by popular mobile phone company of Japan, Kyocera. According to the experts, mobile phone may contains some bacteria which can be dangerous for human’s health and the idea of this phone has taken from this in order to prevent from bacteria.

Generally, mobile phones and keyboards are said to be the center of dangerous bacteria which can be harmful for humans. Health experts called them more dangerous than toilet and reason behind this is that we don’t care of these bacteria. Kyocera didn’t tell that how this mobile phone can work after washing it with soap and water however it has revealed that it doesn’t contains speakers. Users could be able to hear the voice from this mobile phone with the help of connective tissues present in it. Digno Rafre is a basic Android 5.1 smartphone, which has 2GB of RAM, 1280×720 pixel HD display and 13 mega pixel rear and 2 mega pixel front facing cameras.

Price of this unique mobile phone is 310 UK Pounds (Approximately 49,000 PKR), but the company has not announced date to introduce this phone in the market. 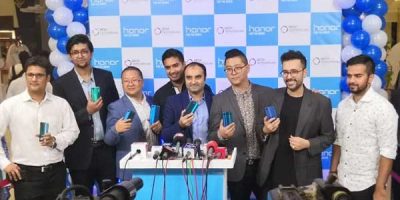 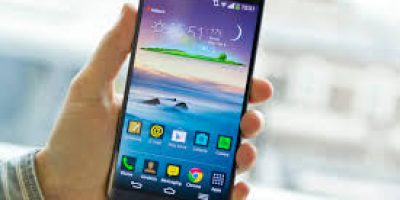