A United Arab Emirates mobile number was sold for almost 20 crore Pakistani rupees. At an auction held in Dubai, many millionaires and billionaires were gathered to buy special mobile phone numbers. Most special phone number “052-2222222”, sold out for 8,010,000 Arab Emirates Dirhams which is equal to around 2.2 million US Dollars. The auction ceremony was arranged by renowned telecom company of UAE to sell out around 70 special numbers and the bid for this most expensive number took almost half an hour to sell on a final bid.

According to a report published in a national newspaper of UAE, the buyer was named as Mohammad Hilal who has planned to use this very special and expensive number by his own. “Yes, I’m going to use the number, with pride,” said by the buyer Mohammad Hilal.

“We have had many situations where we can’t give people the numbers they want. We decided that the most fair way to deal with that is to offer 70 distinctive numbers and allow anyone to bid on them,” said by Fahad Al Hassani, chief commercial officer of Du telecom company.

The occupation of Mohammad Hilal has not revealed yet but some sources claimed that he is the CEO of Mohammad Hilal Group, a Dubai based perfume company. However the company have already planned to give large portion of the sales in charity. 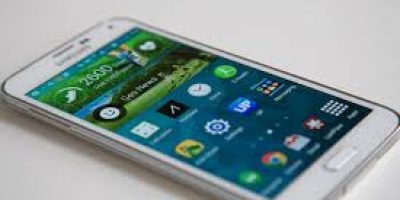 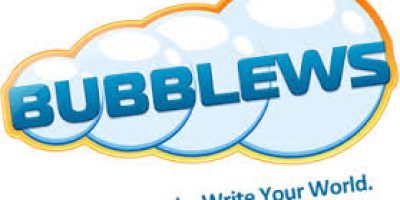 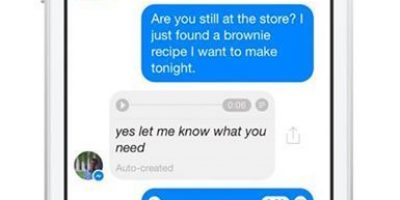 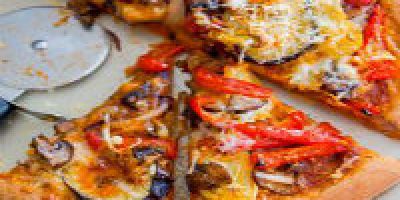