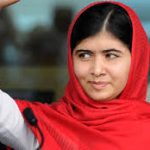 Malala Yousufzai was brought to the front of the international scene, when she emerged as a brave supporter of women’s education in Swat and in respect to that was also brutally targeted leaving her seriously injured. Malala fought for her life, when she was taken abroad for treatment as she had suffered a gunshot wound on her head. She was hailed by the women of Swat for her brave stance for the education of women and also won global recognition in this respect.

The United Nations marked the birthday of Malala as Malala Day, which is celebrated all around the world every year, except at her birth place in Swat. Some would wonder why is that so? Well the answer was obtained from the residents of Swat, who hurtfully said that the people of Swat were behind Malala and had prayed dearly for her recovery. She was a symbol of bravery for the people of Swat until she shifted to the west and got overwhelmed by the glory of the modern world. Now the people of Swat feel forsaken by Malala and have no desire in celebrating Malala Day at all.

Malala has been advocating the importance of women’s education internationally, while sadly her own town has been deprived of her concern. According to a member of the education committee in Swat, Malala was recognized as she raised voice for the women of Swat’s education, but sadly the main cause has been forgotten and the girl’s of Swat continue their education in abysmal conditions. He said, a school in Mangalore was operating without a roof, where the children have to suffer intense summer and winter conditions every day during their studies. He said a school in Brakot has been non-functional since 8 years now, and the children nearby have to attend another school at an hour’s distance.

[alert-success]Local residents said that Malala collected funds in the name of education for the deprived, while these funds were spent on the children attending the ‘Khushaal School’ of Malala’s father Ziauddin. He said that Malala and her father had no concern for the government schools and were only working for their own school. The children at their school were given 3000 rupees as pension.[/alert-success]

According to a teacher of a government school, Malala’s name was disliked by majority of the female students of Swat. She informed that a girl’s college in Saidu Sharif was being named after Malala, but the girls protested against it. Nobody in Swat cares about Malala Day at all. 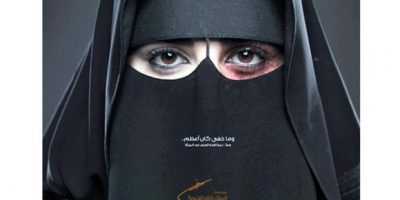 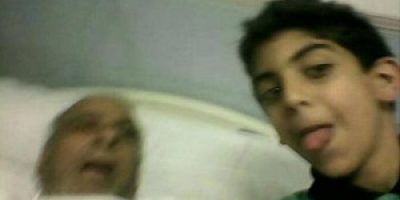