Each nation has its own nationality laws and there are numerous ways to apply for nationality in a country, descent, marriage, naturalization or marriage. Some countries like Austria, Cyprus, St.Kitts even grant citizenship by monetary investment in their country.

There are following list of countries which permit and do not permit dual nationalities. We have gathered the list through our general research of dual nationality information in different countries.

Pakistan Allow dual Nationality only with the below Countries: 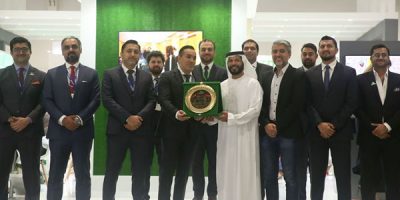 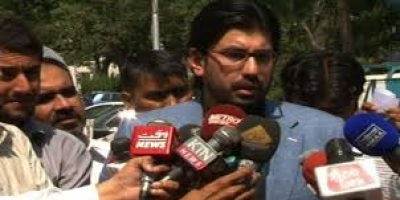