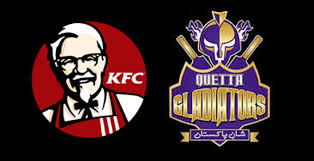 The ceremony also marked the announcement of KFC’s new meal to celebrate their team Quetta Gladiators which has been named “KFC’s Gladiator Meal” which comprises of 2 Zingers, 2 Drinks and 1 Fries Bucket for Rs.899 only.

Raza Pirbhai, CEO of KFC said that he is thrilled about this collaboration and that KFC is excited to promote local cricket at all platforms. He stated that he is very excited to see how Quetta Gladiators perform at the tournament.

📸 Highlights from the 🤝 partnership signing ceremony between @TeamQuetta and @kfcpakistan2

KFC has been a predominant advocate and supporter of cricket, they sponsored KFC Karachi primer league to promote ground level opportunities for cricket and has been active part of national and international cricket circuits.
It will be exciting to see how this partnership between the two brands will turn out. 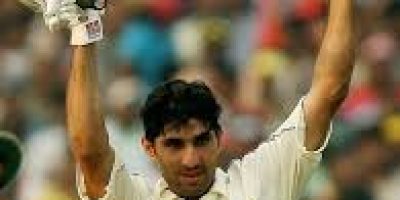