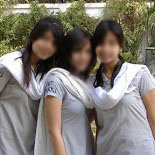 As the television actresses are charging a high fee to act in the various roles in these drama productions, the TV producers have started offering roles to the teenage girls of schools and colleges. In this way, the TV producers can cast one expensive actress and then compensate their expenses by casting the school and college students besides them. The college and school girls pounce at this opportunity to act in these drama serials as at this age, all they want is glamour and fame in their lives.

The young school and college girls are acting for free in these drama serials just so that they can get a taste of the glamour world. This may seem a trivial matter, but it will have adverse effects on the young school and college going girls. Parents should take heed and prevent their daughters from engaging in such activities. Already, negative effects are being observed in the young generation, who are running away from their education and wasting their youth in such worthless activities. In addition, it is also having negative effects on the personalities of the young generation as well. 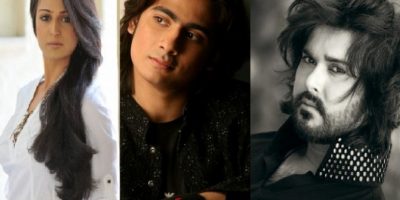 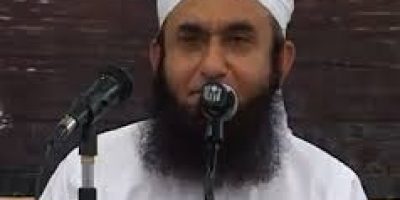 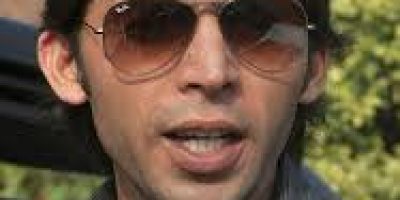 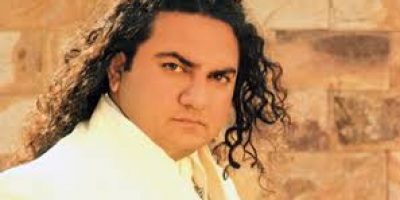