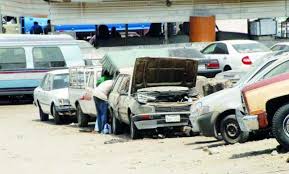 The owners of car models older than 90 have been warned that they would not get the renewal of istimaras or vehicle registration in Saudi Arabia. According to the sources of traffic departments in Saudi Arabia, they had planned to ban the renewal of istimaras for the cars older than 90’s model. Traffic departments found that the old model cars are not only the main source of pollution in the environment but also disrupts the traffic flow especially at the main highways. Such vehicles will be declared as scrap and the number plates of these cars will be cancelled that are older than 1990.

The sources also said that the istimaras from now can be renewed from the home of car owners through Abshir e service from the Ministry of Interior for only those who had valid Motor Vehicle Periodic Inspection or MVPI. In order to get the renewal of istimaras of the cars after 90’s model from e service, owner should has a valid car insurance, no traffic violations and the registration fee of such vehicles is also being paid. 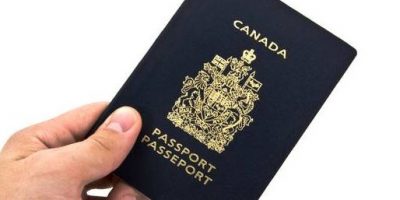 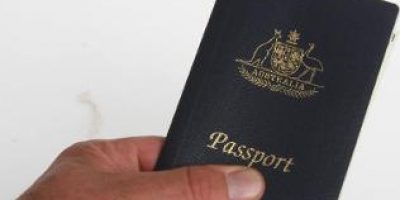 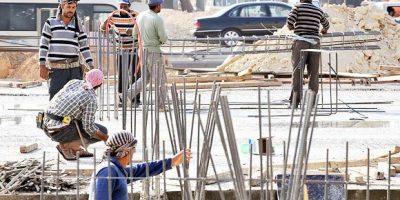