The Indian cultural ministry was embarrassed when Twitter users pointed out that one of its videos celebrating Independence Day featured Pakistan’s JF-17 Thunder war jets in the opening segment.

The opening segment of the Indian Culture Ministry‘s video featured an animated video of two JF-17 Thunder flying with the Indian flag. The video, posted on Twitter which was later on removed and replaced with another video.

The JF-17 looks similar to India’s Tejas light war aircraft. The JF-17 jet was jointly developed by Pakistan and China to replace the old combat aircraft of the Pakistan Air Force.

Pakistan Up till now has inducted about 50 JF-17s into its air force and ordered 50 more. Pakistan is also selling its JF-17s to international buyers like Turkey, Sri Lanka and Malaysia.

This is not the first time that Indian authorities have got it wrong as in January 2010, former Pakistan Air Force Chief Tanvir Mahmood Ahmed was also seen together with Prime Minister Manmohan Singh and cricketer Kapil Dev in an advertisement by the Indian government 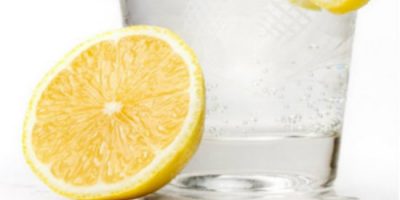 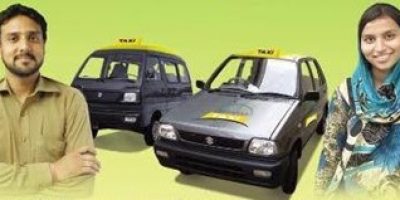