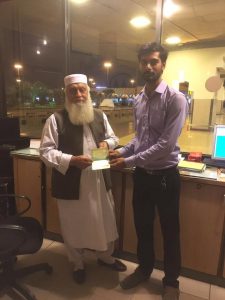 While coming back to Pakistan from  United Arab Emirates (UAE) Via Emirates Airline On 2 October 2017 at 4:25am, I lost my Passport at Jinnah International Airport, I was unaware at that time because I was tired and sleepy so I didn’t checked my handbag after reaching home.

When I came back home from work I found out that my passport is missing, so I called my cousin to look into his car after searching he told me that he is unable to find my passport in his car, then I rushed towards Airport after asking from ASF, CUSTOMS, FIA finally reached at CAA Information desk Upon inquiring the guy sitting their called someone and told me that they have 2 Lost Passports but he didn’t told me that they have my passport too then he routed me to CAA Vigilance Office to fulfill Requirements when he used term requirements I got confirmation that they have my passport thats why he is asking me to fulfill requirements then I rushed towards CAA Vigilance Office and was praying ” Allah karay yeh khuwar na karwayen” When I reached office I met Mr Ghulam Hussain Asif ( Incharge ) he was so kind & soft spoken person while talking to him I feel relaxed then another staff member asked some questions then Mr Asif handed over my passport another staff member took a picture.

While Leaving he asked me for receiving, I thanked him for his kindness while shaking hand he stood up, hugged me and said “Khush Raho Beta ALLAH HAFIZ” 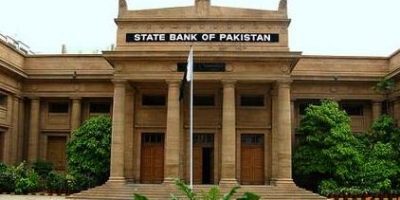 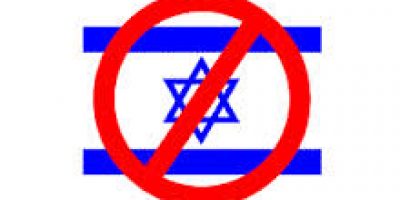 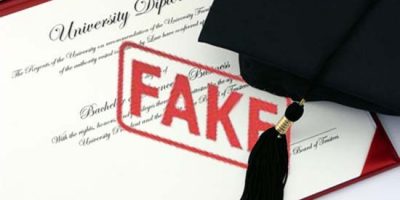