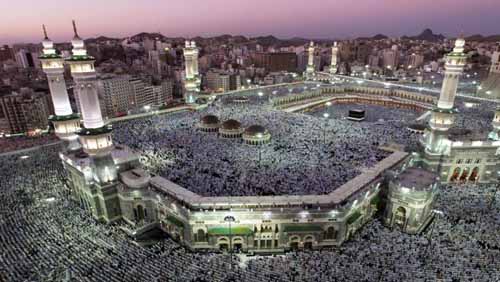 Hajj is one of the five basic pillars of Islam which is mandatory for all the Muslims who are financially and physically capable of doing it. It is an annual Islamic gathering in the Kaaba, Saudi Arabia which is considered as the largest gathering of people in the world with millions of pilgrims. Hajj is performed every year in the last month of an Islamic calendar, Zil-Hajj. All the Muslim countries in the world receives millions of Hajj applications every year, from which people are selected by keeping in view the capacity.

You must have to be careful while collecting Hajj permit or Tasreeh from agents because many fraudulent are operating in Saudi Arabia. Always check the Hajj permit before leaving for Hajj that whether it is real or fake. 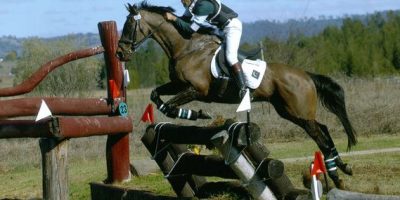 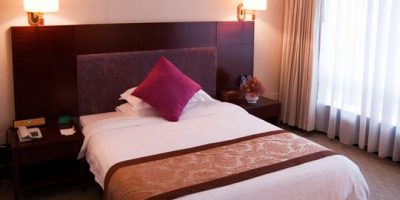 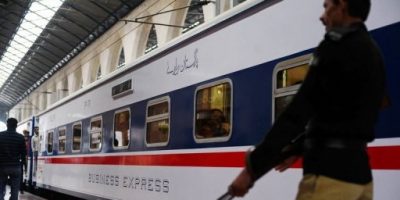 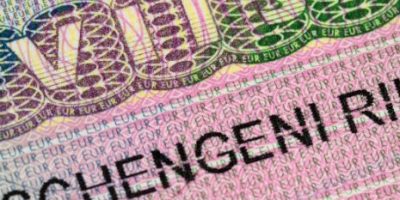