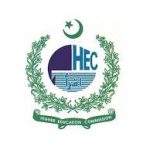 Islamabad:  The Higher Education Commission has decided not to reveal the names of politicians with fake degrees to the media or public. The decision was announced by the new chairman of the HEC Dr Mukhtar Ahmed during a press conference on Wednesday.

Dr Mukhtar stated that the HEC would continue to scrutinize and investigate the degrees of the politicians but would not disclose their names. He stated that due to the policies of the previous administration, a lot of tension had been created between the HEC and the ministries and his first priority was to eliminate these conflicts.

Dr Mukhtar also stated that under the previous administration, a press conference was held to disclose the names of fake degree holders which he believed was not the responsibility of the HEC. It should be noted that the HEC had begun the scrutiny of politicians degrees under former chairman Dr Javed Laghari on the orders of the Supreme Court.

The PPP and its allies had tried to stop this act but failed. Then the government tried to divide the HEC among the provinces but this was deemed unlawful by the Supreme Court. Dr Mukhtar also said that the HEC would examine the degrees of employees in other departments of the government as well but the departments would have to contact the HEC themselves. 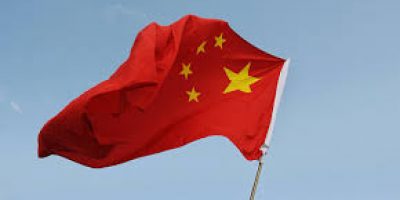 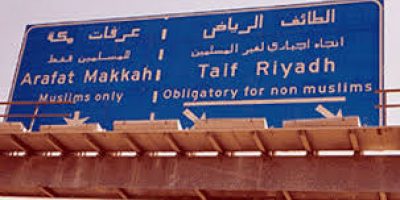 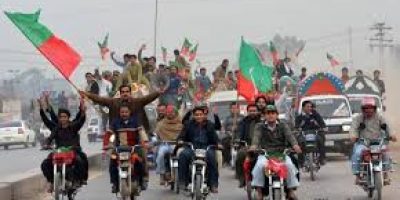