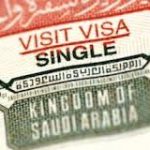 Jeddah: The Ministry of Health of Saudi Arabia has applied a restriction on the Hajj and Umra visas of three African states on the concerns of Ebola virus. Among the states facing this ban will be Guinea, Liberia and Sierra Leone. According to the spokesperson of the health ministry, Dr Khalid Murghilani, the health ministry was in constant contact with the ministries in charge of Hajj and external affairs and are taking the necessary precautions to contain the Ebola virus outside the borders.

Ebola virus has spread to the states of Guinea, Liberia and Sierra Leone, which has claimed the lives of 730 people since January. The Ebola virus patient will feel cold and will have headaches. They will also experience burning in their throats and chests. The patient will have fever with flue and their stomachs and bladder will get affected. The patient will start losing blood and will eventually be killed.

Recently, a drug has been tested secretly in Liberia over two patients, who have recovered miraculously from this disease. The drug known as ‘ZMapp’ has been developed by a San Diego based company Mapp Biopharmaceuticals and is hoped to be the new cure for Ebola. 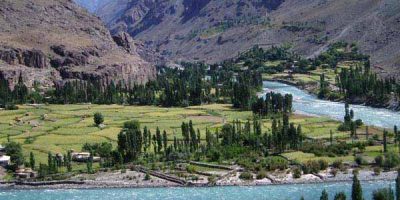 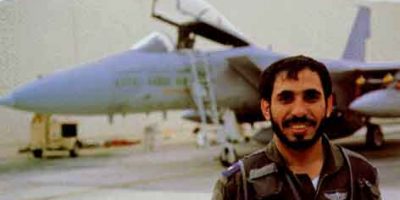 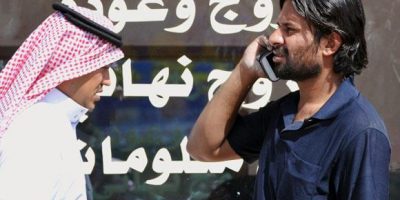