Marriage is a social and legal contract between man and women to ensure the rights of the couple and their children, in the religion of Islam. In United Arab Emirates, Islamic Sharia law is implemented and marriage is the only way for man and women to establish relationship and have children. There are many Pakistani and other national expatriates who are working in Dubai or any other emirate and wants to settle down there with their family. UAE law allows foreigners from any part of the world, to marry with Emirati.

In this regards, same religion marriage is allowed in the country and if any Christian wants to marry with Muslim, he/she would have to convert into Islam before marrying Muslim men/women. While if both of them are non-Muslims, then they are permitted to marry according to the laws of their origin country. The spouses are required to have a valid Dubai residence visa. But if he/she is on a visit visa, then should attempt medical examination before marriage.

Dubai Courts offer its online services for those couples who want to marry in the court, after completing the registration formalities. They can Apply Online

For expatriates living in Dubai or United Arab Emirates, marriage is not that easy as it is in other countries of the world. However, the legal aspects for getting married in Dubai are mentioned below:

Legal Requirements For Expatriates To Get Married In Dubai

How Expats Can Obtain Marriage License

Islamic Marriages For Expats In Dubai 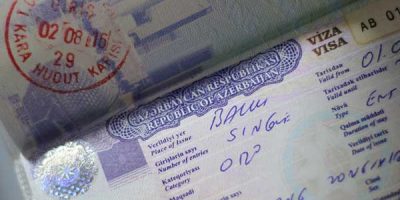