Lahore: The chief minister of Punjab Shehbaz Sharif has announced to regularize all the contract employees from grade 1 to grade 16 in the province of Punjab. He said he wanted to hold many development projects but unable to do so as the funds were banned in view of upcoming elections.

He said that there were approximately one lac contract employees at the moment and due to the government’s these steps, present and the past employees, that were recruited in the previous governments, would avail the opportunity.

Shehbaz Sharif added that he did not chant slogans of “Tsunami” but wanted to work a lot, the funds were banned due to upcoming elections, the Punjab government would further work if the chief election commissioner allowed. 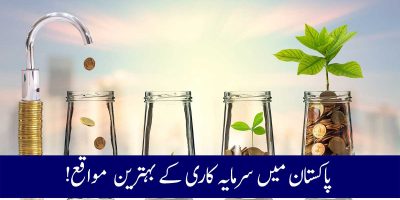