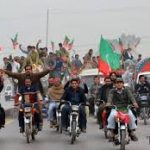 The government has become increasingly concerned about the independence day march announced by PTI and Tahir Ul Qadri to bring a revolution in the country. After many statements against the march it seems the government has decided to make things as difficult as possible for those who wish to participate in the march.

Interim CCPO Lahore Zulfiqar Hameed has instructed all Superintendents in Lahore to seize more than fifty thousand motorcycles in the city before the Independence day on 14th August. Following these instructions, all police station incharges, along with their police officers have set up road blocks in many areas of the city and are confiscating motorcycles at a rapid pace.

It has been reported that thousands of motorcycles have been seized in the last 36 hours which has also led to disputes between the police and the public.  Though CCPO sources claim the order is given for motorcycles without proper documents, the timing of the initiative clearly raises some eyebrows.

The Punjab government has also ignored the needs of the people in their struggle. petrol pumps in Rawalpindi and Islamabad have been ordered to remain closed from Friday till the 16th of August which has led to severe problems for the locals. the minister of petroleum Shahid Khaqan Abbasi denied that any such orders were given but the fact remains that petrol pumps will not receive petrol supply till 16 August. All these steps will also make it very difficult for the people to participate in the march but the question remains that has the government gone too far in its efforts to stop them? 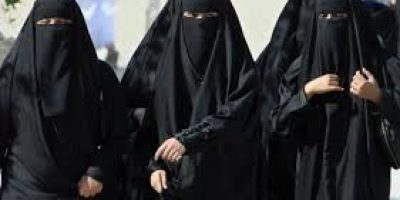 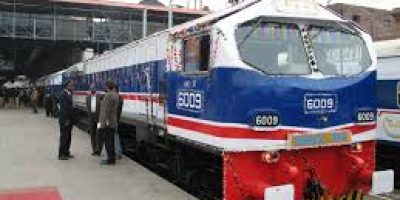 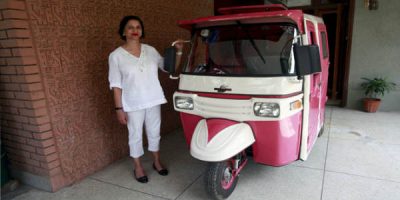 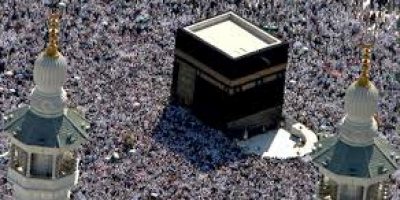