Sindh Small Industries Corporation has terminated Managing Director, Deputy Director and other officers because they were hiring surplus employees on the basis of bribe. National Accountability Bureau (NAB) has completed investigation and decided to arrest the corrupt officers.

According to NAB official Zameer Abassi between 2010 to 2012 around 500 employees have been appointed illegally. These appointment were made in 1 to 17 grade officers which includes Director, Officers, Joint Director, Assistant, Clerk and others.

Further he added that we have completed investigation from the officer and related documents. Police and law enforcement agencies are taking the step to arrest former Managing Director Ghulam Murtaza, deputy directors and those who are involved in hiring illegally. Now illegal employees are taking support from the political parties. 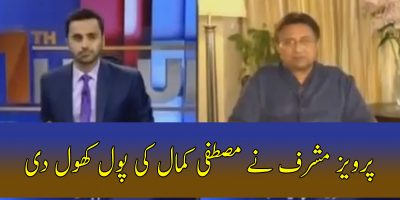 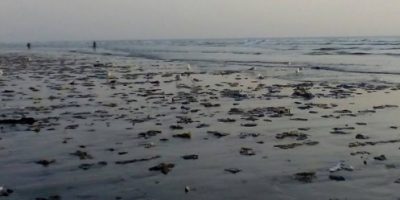