According to sources, prior to the modifications in the money laundering act, new guidelines will be issued for the financial monitoring unit federal board of revenue and the other financial organizations. Sources quoted that the investment schemes of 2013 were a complete failure as about 450 non-registered and non-filers have given taxes, which are less than 15 Crore rupees. 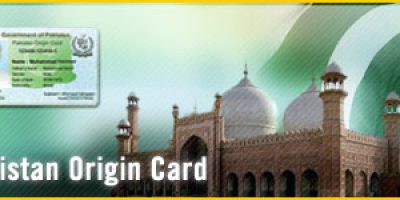 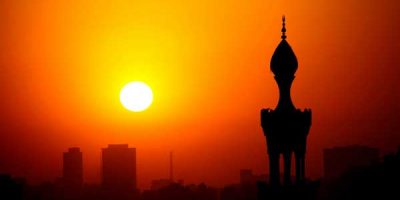