Former President Pervez Musharraf while speaking in a show said that he doubts that Mustafa Kamal can break the Mohajir support towards him from MQM.

On the question asked by Waseem Badami about Mustafa Kamal’s future, Pervez Musharraf responded that the Mohajir Community that supports MQM will not go to Pak Sarzameen Party (PSP).

If Mustafa Kamal thinks that Pak Sarzameen Party will become a national party of Pakistan then he is thinking absolutely wrong. 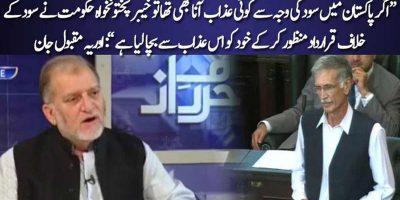 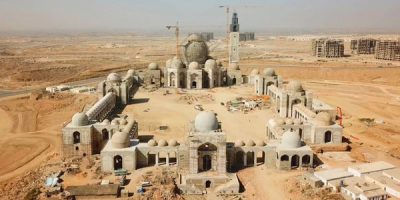