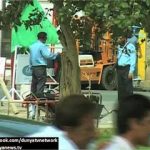 Lahore: The conspiracy of the suspected terrorist’s arrival from Masqat has been solved. The supposed terrorist attack on the Lahore airport has proven to be a hoax planned by none other than the suspect’s wife. Police received phone calls from this woman, Sonia, claiming that her husband, Dildaar Shah, will be arriving on Lahore airport from Masqat and will be loaded with explosives and will attempt a suicide attack on the Lahore airport. After this phone call, security at the airport was doubled as police and rangers were on high alert to tackle the apparent terrorist attack.

The ASF personnel however took the suspect, Dildaar Shah in custody, but on searching the suspect, they didn’t even uncover a small knife, let alone a bomb! The police had already taken Sonia into custody on her information. On further interrogation they found that Sonia, resident of Husainabad in Lahore, had planned with her neighbour to get her husband into trouble. She stole her brother-in-law’s cell phone and then used it to call the airport authorities and police.

The people on board the Masqat private airlines stated that Dildaar Shah had a few scuffles with some of the passengers on board and his face was ridden with worry. His agitation increased by manifolds on arrival on the Lahore airport.

Dildaar Shah belongs to a Christian family in Lahore and was in Masqat since 3 years to earn a decent living. But his wife Sonia immediately got involved with her neighbour Kashif and planned a scheme to get rid of her 40 year old husband. 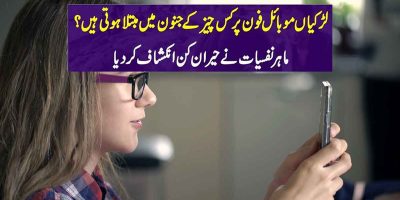 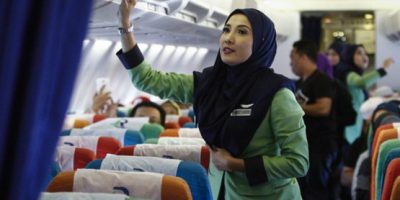