China would have developed a laser capable of cutting down drones flying at low speed and low altitude. According to India Media that China is likely to give this technology to its neighbor country Pakistan.

China’s official media reported Tuesday that the system can detect a small device two kilometers away and destroy in less than five seconds. The system would be designed to destroy small drones flying less than 500 meters and a speed of less than 180 km / hour. The system could be installed on vehicles and deployed in large urban centers, according to sources.

An Australian expert said that such a system is plausible, even if its design is likely to be complex. He recalled that the laser should stay focused on the drone long enough to penetrate the surface without damaging its own components.

Another expert said that the increasing popularity of drones prompting many countries to redouble their efforts to develop defenses.

China invented and successfully tested technology to fire down drones with lasers, according to sources. The “homemade laser defense system” specially aims small-scale drones flying at a low height – the possible selection of terrorists. China is likely to give this laser technology to Pakistan. 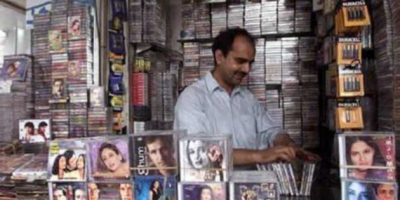 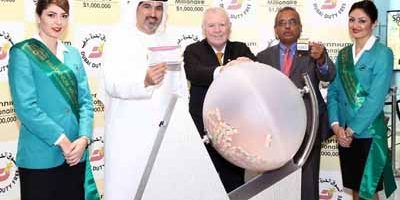