Chaman Mixed 349 is a regular train running between Quetta and Chaman and carrying passengers regularly. It is a goof profile train that is popular and running continuously. The names of station it travel between are Quetta 349 up and Chaman 350 down. Timings of train and stations here are provided with respect to the recent updated schedule available. The train rarely stops in the middle of journey and mostly continues without stops.

Timings from Quetta to Chaman

Train starts at Quetta at 8:30, reached Sheikh Mandah at 8:38, then Beleli at 8:44. The train doesn’t take pauses here and continues forward.

From Gulistan to Chaman:

Timings from Chaman to Quetta:

This journey is in reverse order where the train starts its journey from Chaman at 14:45 touches Shelabagh, Kila Abdullah, Gulistan, Yaru, Bostan Jn, Kuchlak, Beleli and Sheikh Mandah stations in between. The last station train reaches is its destination Quetta at 19:30. The train starts from Chaman 350 down and continues to Quetta.

Note: The fares, charges and prices of tickets are revised regularly and thus aren’t included here. For checking the prices customer must consult the responsible department. Thank you. 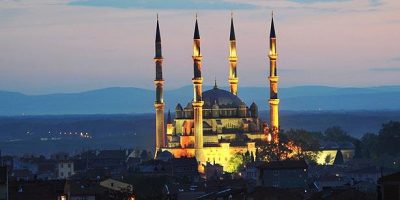 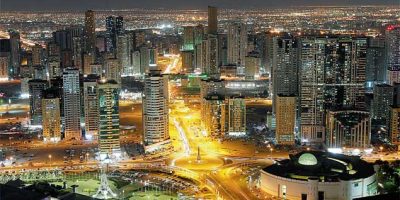 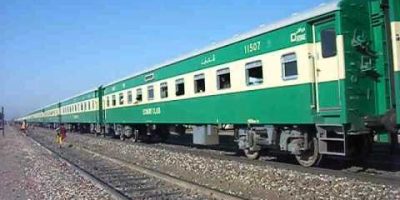