Etisalat is one of the most famous multinational telecommunication companies of UAE. Etisalat is currently 17th largest mobile operators in the world operating in 15 countries across Asia, the Middle East and Africa. With their large scale of work and expanded business they always look for good professionals and talented people around the world to join them and become the part of this multinational company.

In Pakistan Etisalat is 26% stake holder of government own leading telecommunication company PTCL. Etisalat provide their services in fixed line and mobile telephony, Internet services and digital television. Currently company is having 42000 employees around the world. In 2012 Etisalat was named the most powerful company in the UAE by Forbes Middle East.

Etisalat is the one of the top 5 companies of Middle East. The company has the market value of about 25.8 billion dollars. Etisalat won accolades from across the region for its nationalization program. 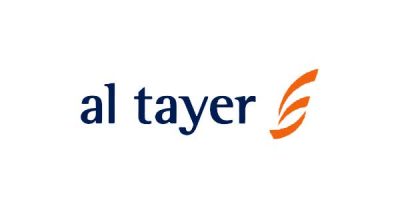 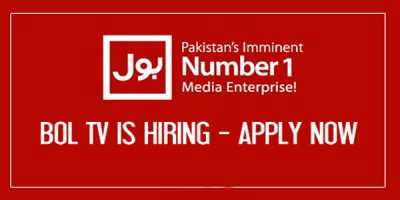 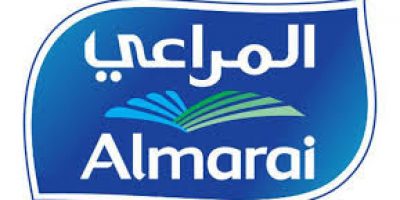 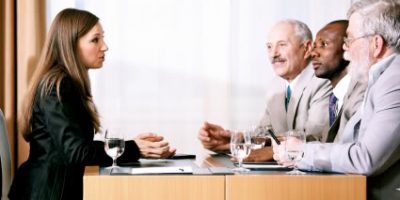