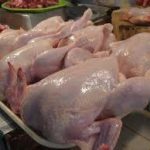 London: The British Government has postponed the decision of prohibiting the slaughtering of chickens. This new regulation was to be implemented last month, but on the criticism of British Muslims, this law has been postponed. According to the new regulation, hens were to be first electrocuted to make them unconscious and then they were to be slaughtered.

The British Muslims criticized this new regulation saying that the process of electrocution also had the possibility of killing the chicken and if they are dead upon electrocution, then this chicken will not be Halal for the Muslims of Britain.

The various Muslim organizations protested against the implementation of this law, which was duly acknowledged by the British government. The Muslim organizations also stated that the act of electrocution was also subjecting the poor chickens to unnecessary agony. If the law is not implemented by various countries, then the issue might be addressed at the level of European Union. Germany has also postponed the implementation of this law, but Denmark has deemed it necessary to apply this law. 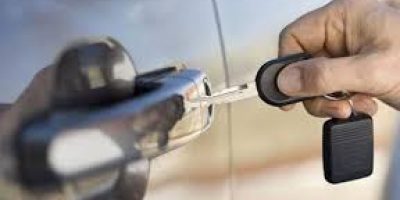