Attock Passenger Train is a service of Pakistan Railways to its customers. It is a speedy and well organized train that is popular among the public. It is running continuously among the public and is a passenger carrying vehicle. The train carries the passengers between Mari Indus and Attock. The stations are named as Mari Indus 201 and Attock named 202 down. The train timings on all main train stations and stops are provided here with respect to the recent data available.

Timings and Stations for Attock Passenger from Mari Indus to Attock:

From Mari Indus to Sohan Bridge:

The train starts its journey from Mari Indus at 3:30. It moves ahead to the next station Daud Khel Junction where it reaches at 3:55, then the train later stops at Massan at 4:10, later it reaches Sohan Bridge at 4:31.

From  Sohan Bridge to Jand:

The train continues its journey from Sohan Bridge and moven to Makhad Road, then reaches Injra at 4:54, then Khatakabad at 5:08, then Chhab at 5:16 and later it reaches Jhamat at 5:26. Then it heads to Uchhri, reaches Jand Junction at 5:49. Here the train stops for 15 minutes.

From Jand to Domel and Forward:

Timings and Stations for Attock Passenger from Attock to Mari Indus:

Timings here are backwards to the timings mentioned above.

Note: Fare and prices of ticket are subjected to changes and not mentioned here. Please contact the Attock Passenger Administration through Pakistan Railways for further information. 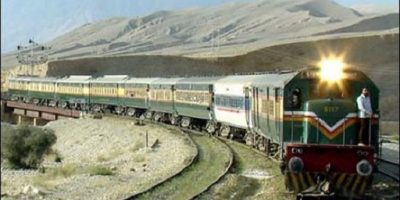 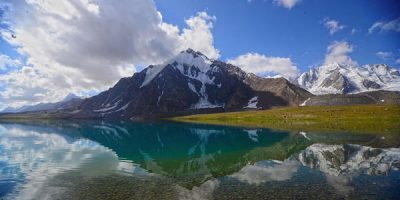 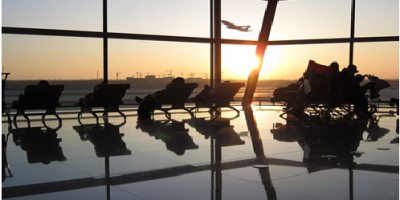 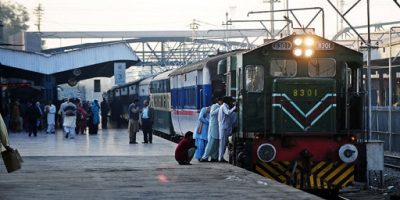