Saudi Arabia is a country where people from all over the world are going in order to search jobs. As the country is very much developed and is going through more development it also requires more and more good workers as by using the skills and expertise of these employees the country may get help in its development programs.

Due to such reasons KSA is paying most of its concentration in providing more works and employments for such workers without concerning their nationalities. The royal government is playing its best role in providing the best facilities to such workers.

It is one of the highly regarded and rising companies and is going to provide the attestation for documents and visas of those Pakistanis who had applied for a visa of Saudi Arabia. People from Pakistan and the agencies which are providing visas can now sent all of the documents to the Saudi embassy in the country form where it would be sent to the company and the work of attestation would be easily done. The company is providing a well service of 6 days a week and the timing is 9 A.m to 4 P.M. 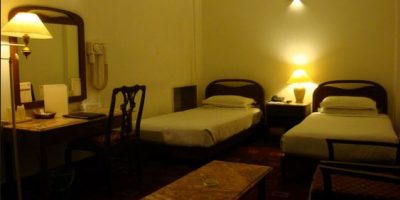 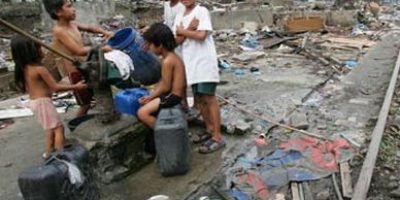 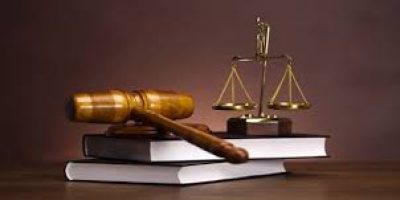