Qatar is ready to host 89 leading tournaments from the current month till March 2016. The local sports calendar of Qatar is much busier this year than the previous year. A spokesperson from Qatar Olympics Committee (QOC) has said that the country will host an average of more than seven events per month till March, next year. This initiative is a part of strategy made by the sports officials of Qatar to promote sports in the country and to make it global sporting hub before FIFA World Cup 2022, which will be hosted by Qatar.

The AIBA World Boxing Championship will be held between 5th to 18th October at Al Sadd Sports Club this year. A small event of the Doha International Boxing Tournament in which competitors from 11 countries will come including Pakistan, India, Saudi Arabia and Sri Lanka, will be held next month. 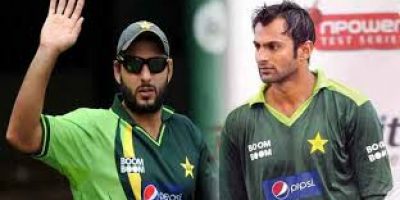 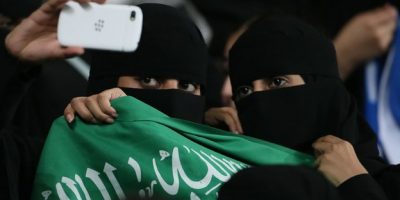 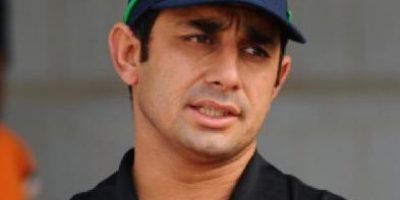