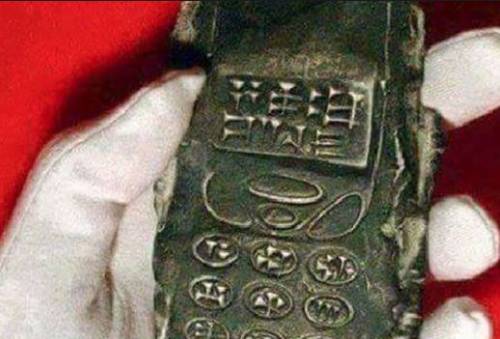 Well, the reality of this mobile phone will be possibly revealed by the experts after sometime but if it would be proved that this mobile phone actually belongs to the aliens, than humans must have to think about their intelligence. 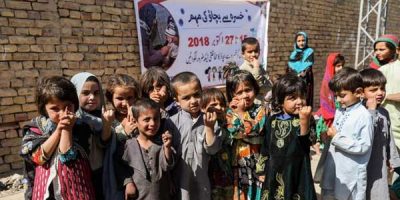 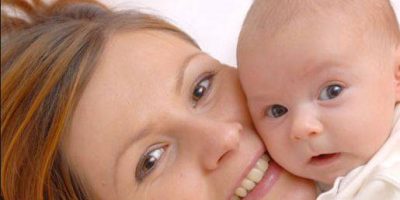 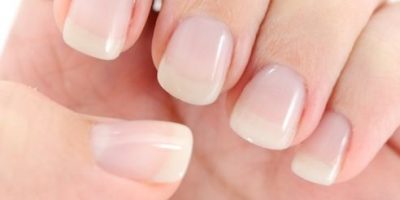