Lahore: 3 women had been reported missing from the Darul Aman of Larkana earlier. Investigations were launched by police. Recent developments in the investigation show that the in charge of the Darul Aman Mukhtar Baigum has been found guilty of selling the missing women of Darul Aman to criminals in return for money. She has also been charged of sending the various other women out of Darul Aman during night hours.

According to the local media reports, the 3 women named Nusrat Buledi, 24, (Garhi Khairo), Nooran Chandio, 22, (Warah) and Umeedan Nareejo (Khairpur) went missing 19 days ago on 1st July 2014. According to details, Darul Aman in charge Mukhtar Baigum accepted a heavy bribe in return for selling these women to criminals. Investigations revealed phone calls between Mukhtar Baigum and the criminals which led to her arrest. 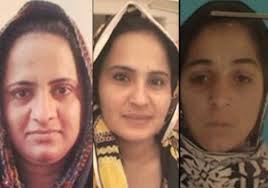 Police confirmed that Mukhtar Baigum was in contact with one of the high ranking police official and criminals via phone, while investigations have also marked various other women as suspects with Mukhtar Baigum. 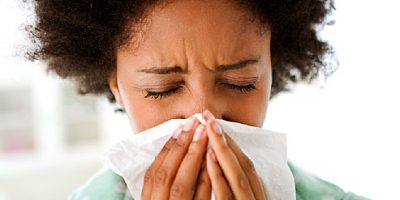 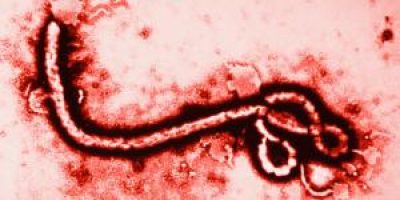 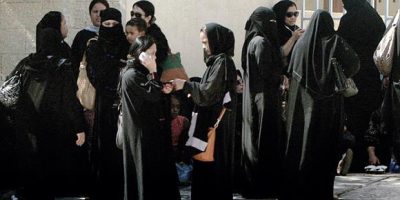 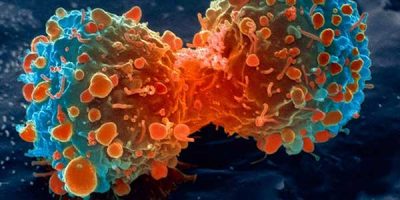